Calcbench Through the Years

There was no Plan A. There was also no Plan B. Calcbench started out as a necessity enterprise.

After working as financial analysts for a number of years, co-founders Pranav Ghai and Alex Rapp, former college roommates, found themselves out of a job during the Great Recession. They wanted something meaningful to keep them occupied and employed. With a little time on their hands, Pranav and Alex developed Calcbench. The year was 2011.

Ten years later, Calcbench’s financial data platform is integrated into the workflow of companies and organizations that rely on corporate filings, from enforcement agencies, to auditing firms, to corporations and asset management shops. Calcbench is used by U.S-based and global companies for financial analysis, and by universities around the world for research and as a teaching aid. Today Calcbench clients can access data from two million filings, from 12,000+ entities, going back to 2009.

For how it all began to the company’s current success, read on. It’s a real-life journey of a startup that has endured and prevailed over a decade and the many people involved. With deep gratitude to all those who have helped us along the way, we share our story.

An Idea Over Coffee

In 2011, in a fortuitous New York City encounter, Calcbench co-founder and CEO Pranav Ghai ran into Campbell Pryde, now CEO and President of XBRL US, at a coffee shop.

Colleagues from their days at Morgan Stanley, Ghai and Pryde talked about XBRL. Campbell invited Pranav and his friends to try XBRL US data to see how they could commercialize it. A week after that impromptu coffee-shop meeting, Pranav and Alex Rapp, co-founder and CTO,  developed a prototype that could read XBRL-tagged financial data  from corporate filings. Encouraged by this early success and after a couple of iterations of the prototype, Alex and Pranav sat at a bar, drank a beer, and hatched a new company called Calcbench. 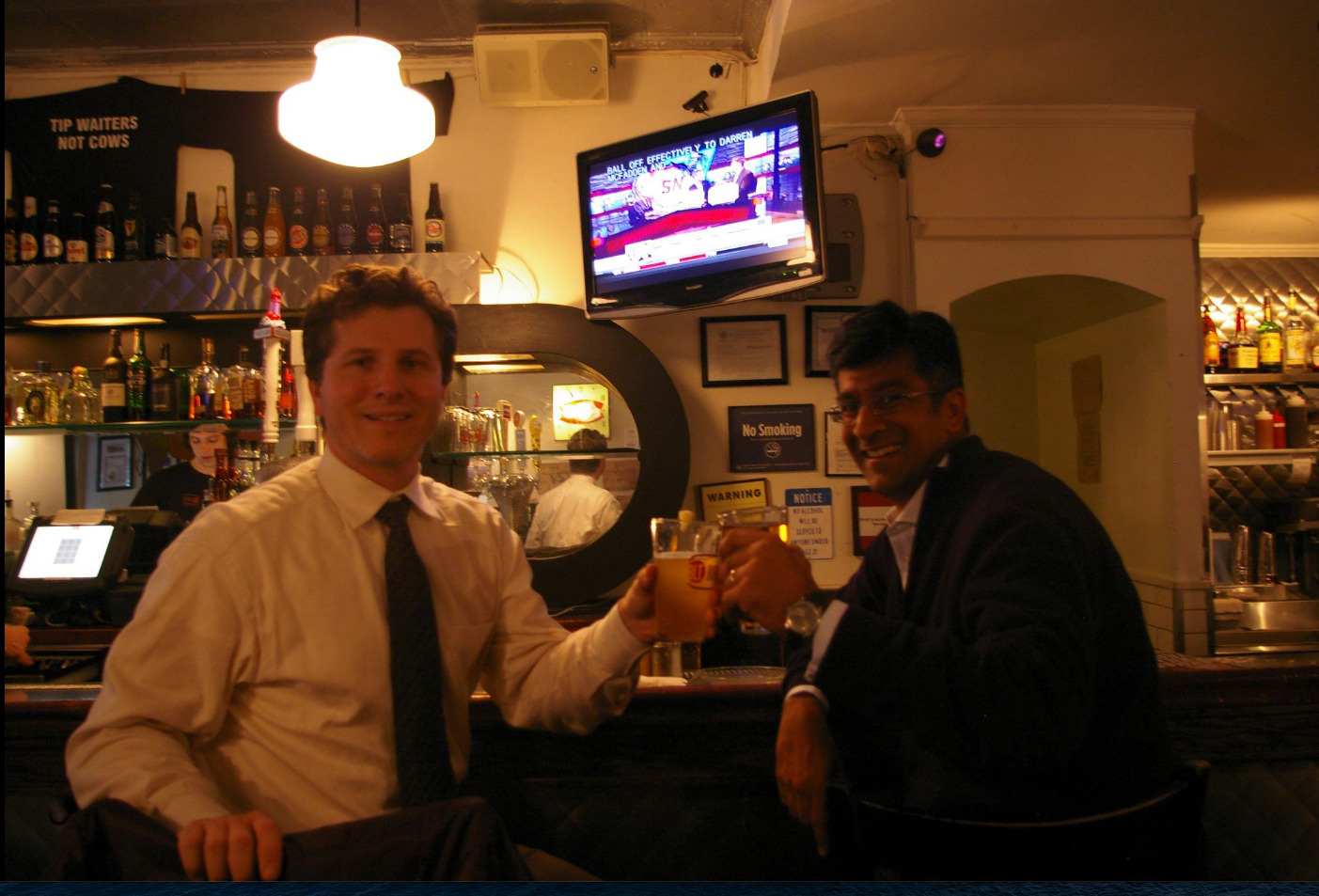 Pictured above: Alex and Pranav at their first board meeting

Developing the prototype whet the duo’s appetite to enter an XBRL contest — which they won, giving them $20,000 to get their business off the ground. In 2012 Calcbench was also a finalist in the Mass Challenge. That same year, Calcbench was invited to speak at the AICPA’s annual conference and given a seat at a Treasury department jam. 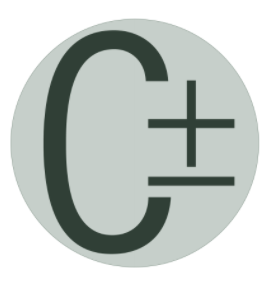 Through these early events, Pranav and Alex met some of Calcbench’s first users, including Jack Ciesielski and Paul Chaney (who still use the platform today).

Though the promise of the data and interest from potential users kept them engaged, during their first couple of years in business, Pranav and Alex were unsure whether they were “all in.” They tried consulting for unrelated companies, but after a couple of engagements, the two co-founders decided to dedicate time to Calcbench in earnest. Fortunately, their wives were supportive and had health insurance.

Others chipped in to help them stay the course. Friends at the Polaris Ventures incubator gave them free space. Abby Fitchner, a start-up evangelist, gave them free cloud computing through Microsoft’s BizSpark program. Investors gave them the foundational money to keep them afloat and to grow. The year was 2013. Pranav and Alex hired their first Calcbench “employee,” Ariel Markelevich, an accounting professor whom they knew through XBRL US. That same year, Calcbench landed its first clients.

Once they received capital and had viable clients, it seemed like there was a clear and linear path to success. But “build it and they will come” wasn’t exactly how it worked.

Some corporate finance professionals, looking to get competitive data, found Calcbench through due diligence. Some university professors, looking to make data wrangling easier, stumbled upon Calcbench at XBRL conferences. Some individual investors looking for a cheaper financial data provider switched to Calcbench. Mostly, however, clients were small and wanted one-off information such as pension and tax data not readily available from some of the larger, cookie-cutter financial data providers.

Calcbench was not profitable for a few years and there were questions about the feasibility of the business. Can the business sustain? Is the data clean? Will XBRL become mainstream? Can others replicate Calcbench?

It wasn’t until 2014 when some of the early adopters found homes for the platform that the business really took off. One of those early adopters was Dave Zion. At the time, Dave was looking at corporate procedures and brought Calcbench into Credit Suisse. Another early adopter came from the Public Company Accounting Oversight Board. Our contact had a stack of 10-Ks on his desk and was looking for product warranty information. He thought Calcbench could help him save weeks searching for the information. He was right, but was only able to bring in Calcbench after an RFP win and a budget sequester ended. Other early adopters included Susan Yount, who brought Calcbench into Workiva. 2014 was the same year that Calcbench hired senior software engineer and financial analyst, Andrew Kittredge.

In 2015, Calcbench started to scale. Calcbench was notified that the SEC had an RFP for a financial data provider two weeks before the due date. After round-the-clock work to complete the RFP, Calcbench won the contract, a game changer for the company.

From then on, Pranav and Alex joined numerous XBRL and data quality committees. They became go-to experts. Calcbench data and insights could be found in the Wall Street Journal, Washington Post, Fortune, Marketwatch and top academic publications. Hundreds of blog posts were created, read by thousands of financial analysts.

New features and functionality arrived, such as data from the non-XBRL portions of corporate filings, tying numbers to text, normalizing footnote data, and of course, earnings press releases. This opened the door to new customers like the Financial Accounting Standards Board, some of the largest asset management firms in the world, as well as prestigious universities.

A lot of spaghetti has been thrown against the wall over the years. Some ideas worked. Some did not. Regardless, there were a lot of sleepless nights, chaos, and uncertainty. Eventually it all became fun.

XBRL is messy; if it were clean, more people would build off the data. This past decade, Pranav and Alex have seen numerous companies try to replicate Calcbench’s success, but few have been able to do it. It’s been a long and winding road, but this adventure has been an exciting one for Calcbench, its co-founders, its team, and its clients. We are grateful to all of you who have taken this journey with us and for those who will join us over the next decade. Many thanks.