As many of you might already know, last week Calcbench hosted a webinar on the current state of goodwill assets, along with Valuation Research Corp. and the CFA Institute. We had a great time studying goodwill valuations, proposals to change how goodwill is reported on the balance sheet, and lots of other related issues.

Today we wanted to share some of the numbers we presented in that webinar, so everyone who missed it can also consider the trends in goodwill that are happening.

First, how has goodwill changed among the S&P 500 firms in recent years? Take a look at Figure 1, below.

As you can see, goodwill assets rose by more than $700 billion from 2017 through mid-2021— an increase of 24.5 percent. More firms are reporting goodwill, and the average goodwill per firm is also going up.

Second, how much net goodwill did the S&P 500 add annually over the last four years? Remember, you need to calculate that by first looking at gross goodwill added, then subtracting goodwill impairments, to arrive at the net change. See Figure 2, below.

What’s interesting here is that gross goodwill fell in 2020, while impairment charges spiked. That’s largely due to the pandemic — which pretty much froze M&A deals in the first half of the year, so less gross goodwill was added; and also forced companies to declare many more goodwill impairments than usual. So we’ll be curious to see how 2021 numbers look when firms start reporting them sometime next spring. 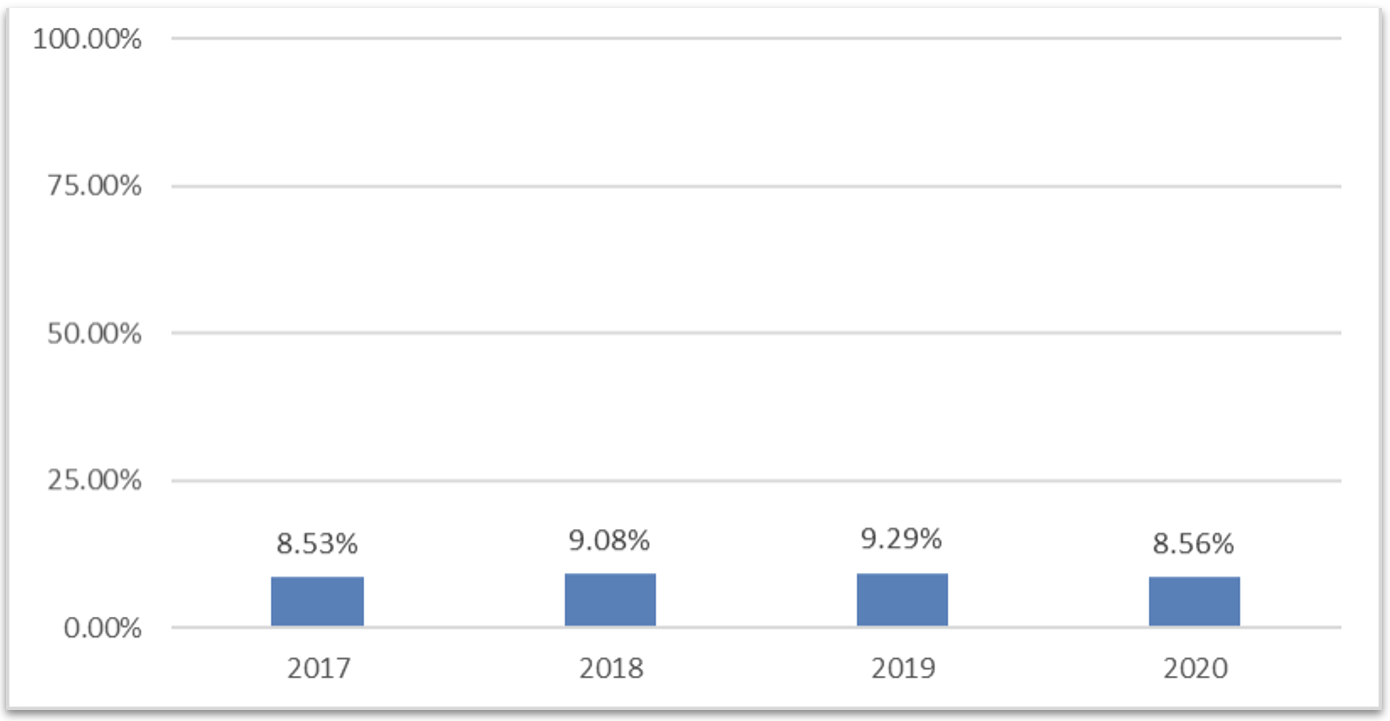 That’s not much of a change, even as we went from booming economy before the pandemic to awful economy during it. Figure 4, below, shows goodwill as a percentage of book value.

OK, the percentage levels are higher, but they’re still as flat as a highway in North Dakota.

Always remember, however, that these percentage levels are for all S&P 500 companies combined. Individual firms can have much a much higher percentage of their value tied up in goodwill.

In fact, we found 88 S&P 500 firms that have negative book value if you eliminate the goodwill assets from their balance sheet. Which can sometimes happen without warning, and leave investors facing a bear of an unwanted earnings surprise.

And One Specific Example

We’d be remiss if we didn’t also include our favorite example of why keen understanding of goodwill is so important: Microsoft ($MSFT) and its purchase of LinkedIn in 2016. It’s an oldie, but still a goodie.

Microsoft announced the deal in June 2016, stating that it would acquire LinkedIn for $26.2 billion — $196 per share, a roughly 50 percent premium over where LinkedIn stock had been trading until then.

Is that too much? Not enough? Totally crazy? It’s not the place of Calcbench to say. But we do have all the data to let you see the numbers and answer those questions yourself.